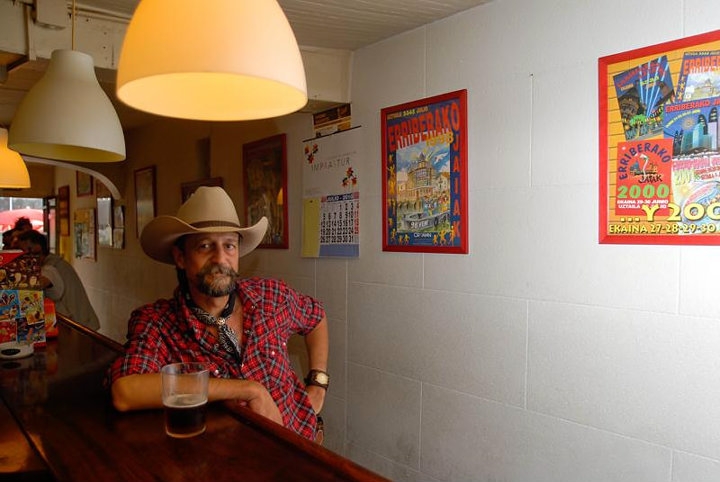 Ángel and Natalia accompanied the neighborhood for years at Begoña Bar,making the best potato omelettes of La Ribera.

Before being El Begoña the local was also the Bar Morga, owned by Santi (along with the Bar Santi), as well as the neighborhood’s tobacco shop.
In 2014 it was closed for the rehabilitation of the building, and in 2015 it opened its doors again with new owners.
Now the bar is managed by Emilio who arrived to the neighborhood to run its historic bar. His tortillas are still very good. 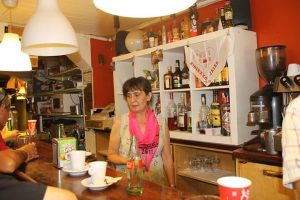 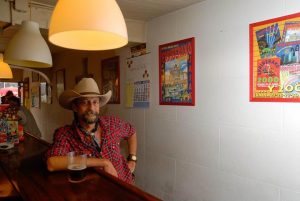 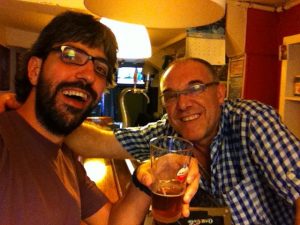 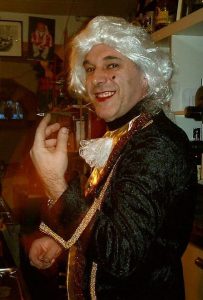 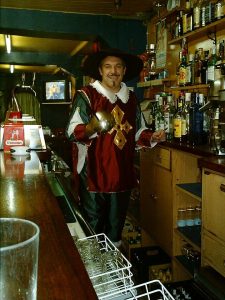 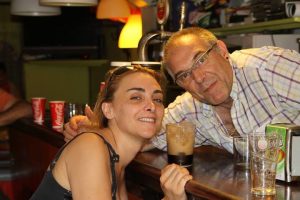