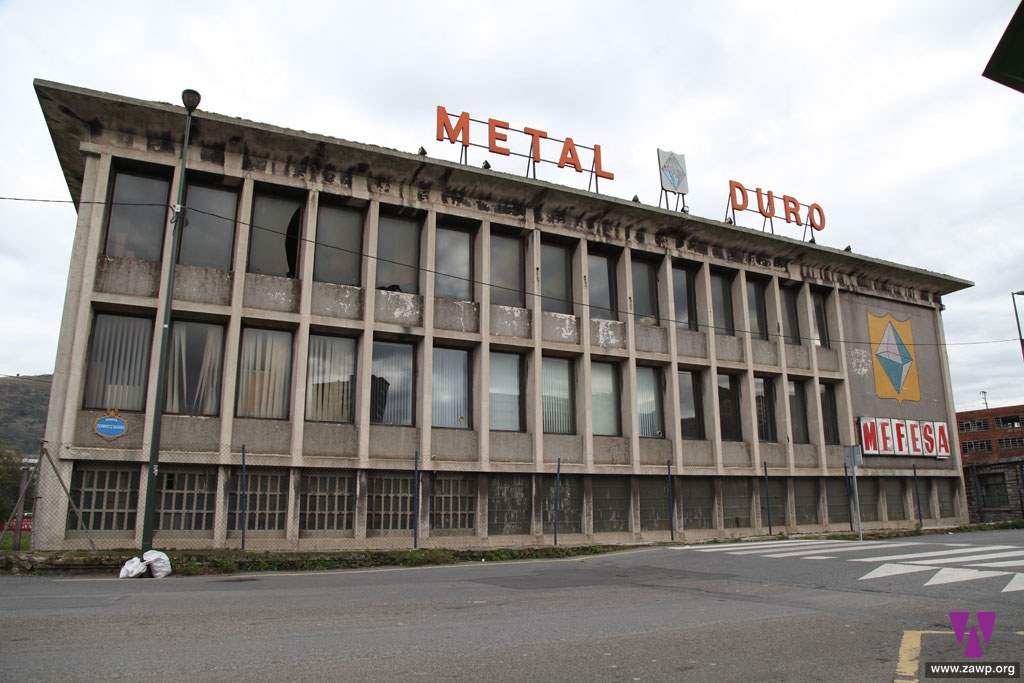 The company, whose origin dates approximately from 1930, established its headquarters in Bilbao in 1949.

In 1994 Metalúrgica y Ferroaleaciones Especiales Sociedad Anónima (MEFESA) changed its name to Fabricación de Metales Duros – FMD Carbide. The company is dedicated to the manufacture of pieces of hard metal, a mixed material composed of Wolfram Carbide and Cobalt. This is a very resistant material used for the manufacture of tools that require an extreme quality in the production processes.

Although it developed its activity in Zorrotzaurre for a long time, the company moved to Basauri around 2016.